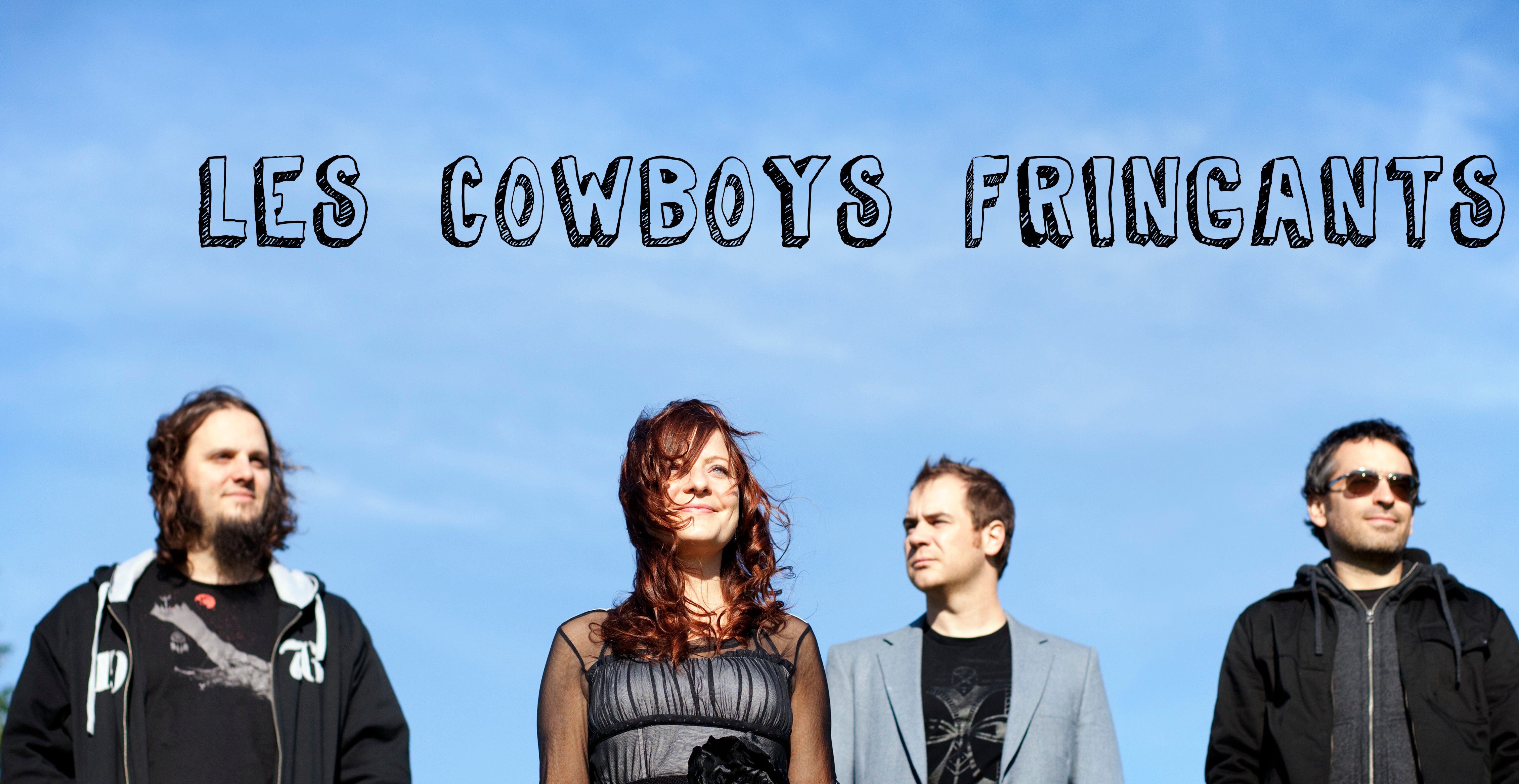 Tickets
Online sale is finished
At the door : General admission 40.00 CASH ONLY

There is no doubt about their success. With more than 800 000 albums sold, Les Cowboys Fringants have established themselves as the best-selling artists in Quebec. They have 8 orginals albums and 3 live albums in their name. They have performed hundreds of shows all around the world, from small bars to L’Olympia in Paris and the Bell Centre in Montreal. They received many awards in their carreer, including two Felix for Group of the year and Song of the year.