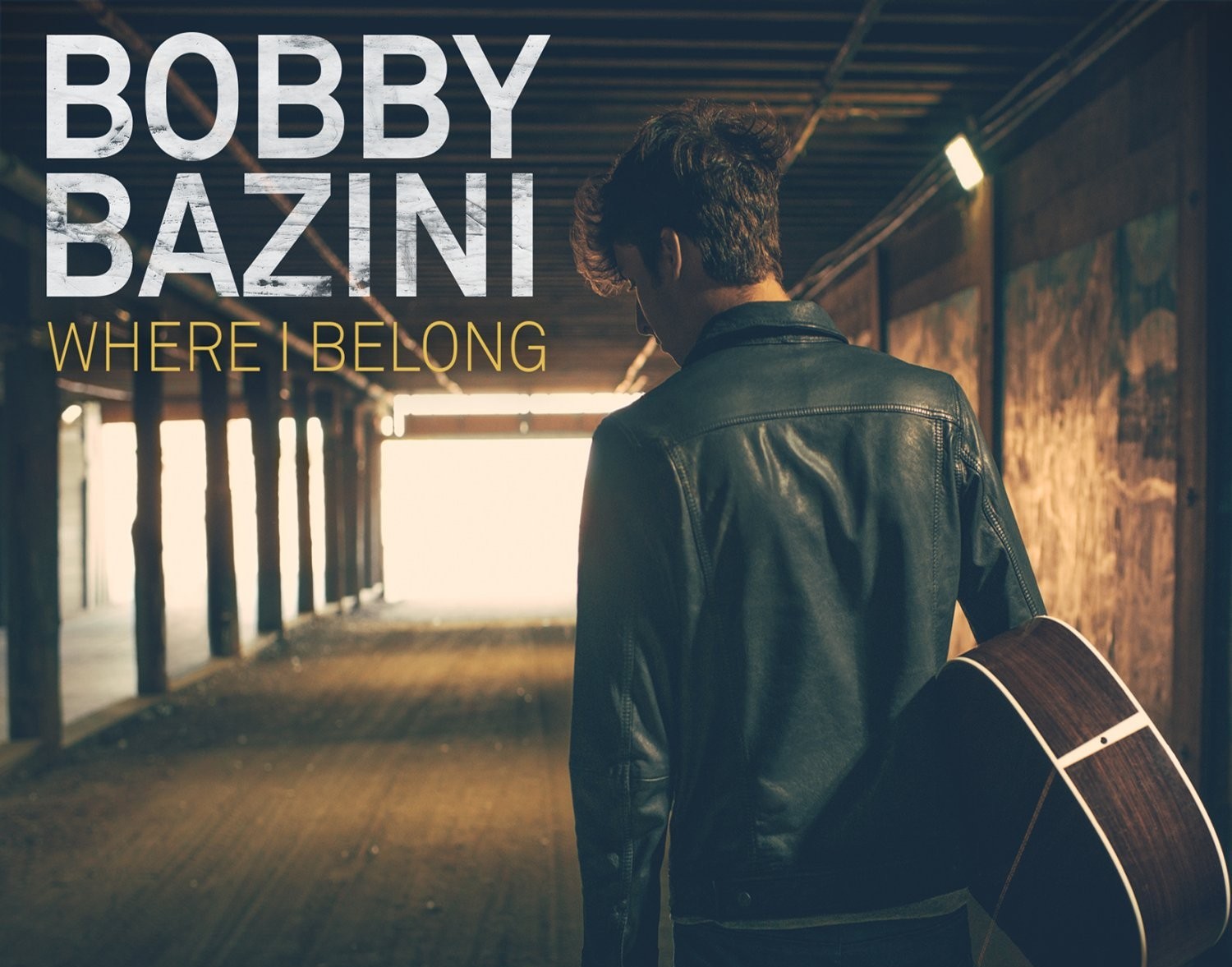 Bobby Bazini :
Last year, Bazini took the trip of a lifetime when he grabbed his guitar, packed up his car and left a small Montreal suburb for the Golden State to record with legendary producer Larry Klein. Five days later, he was in Los Angeles having breakfast with the iconic producer and jumping right into the recording process at the renowned Village Recorder that has hosted some of Bazini’s heroes – Bob Dylan, Marvin Gaye and Johnny Cash. What resulted is a collection of live-sounding Folk/Country and Soul songs that Bazini is excited to share.

The title track features Bazini singing, “I’m a dreamer, a dreamer dreams you know. There’s so much time to lose, so many roads to choose, sometimes I just wanna stay home and live a normal life where I belong.” Bobby Bazini is hitting the road through North America to share his new album Where I Belong,.

In 2010, Bazini’s musical career climbed at a rapid pace with his very first single “I Wonder”, topping the Québec charts for nine straight weeks at #1 in the very same year, holding off challenges for chart supremacy by teen sensation Justin Bieber and fellow Quebecer Rufus Wainwright.

Better in Time launched his career and secured the attention of contemporary music fans around the globe, while securing him two Juno® Award nominations for New Artist of the Year and Pop Album of the Year in 2011.